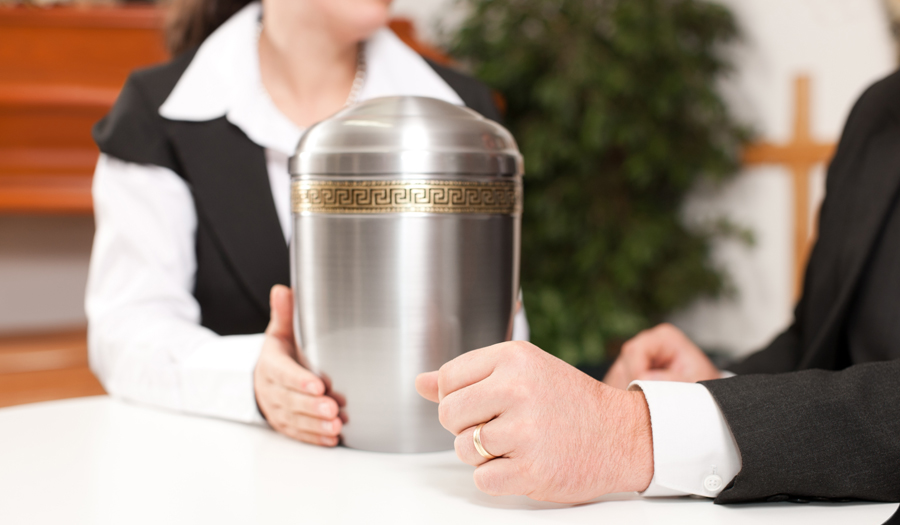 I’ve read of a new form of disposition available that uses a liquefying procedure to reduce a person’s remains to ashes. It’s touted as a “greener” approach than burial and cremation. Can you provide me with more details on this and explain exactly how this process works?

Thank you for your time.

Thank your for submitting such an interesting and excellent question. The “liquefying” disposition method you’re inquiring about is called Alkaline Hydrolysis, and the commercial term for the process is called “resomation”.

Alkaline hydrolysis is a process for the disposal of human remains which its creator (a company out of the U.K. called “Resomation Limited”) states is more ecologically favorable than cremation. The company is currently marketing the process worldwide as an alternative to the traditional options of burial or cremation, and they are recognized as the driving force behind this procedure. The company has a pending patent on the procedure and owns the international trademark on the word “resomator”, which is the actual machine that is used to break down the human remains.

In the “resomation” process, a body is placed in a steel chamber along with a mixture of water and potassium hydroxide (lye). Air pressure inside the vessel is increased to about 145 pounds per square inch (to prevent boiling), and the temperature is raised to about 356 degrees F. After three or more hours, the end result of this process is a quantity of green-brown tinted liquid (which contains amino acids, peptides, sugars and salts) and soft, porous white bone remains (calcium phosphate) that can be easily crushed to form the white-colored dust or “ash”. The “ash” can then be returned to the next of kin of the deceased and the liquid portion is disposed of either through the sanitary sewer system, or through some other method including use in a garden or green space. The process is being championed by a number of ecological campaigning groups for using less energy and producing less carbon dioxide and pollutants than cremation..

Currently, alkaline hydrolysis as a means of final disposition of human remains is legal in seven states, including Florida, Maine, Minnesota and Oregon. In fact, the Mayo Clinic in Minnesota uses alkaline hydrolysis to dispose of donated bodies, and in Florida, one of the first commercial “resomators” was installed at a funeral home in St. Petersburg. However, the process is still relatively new in the United States, and it will need to gain professional buy in and acceptance from the public.

Thanks again and best regards,